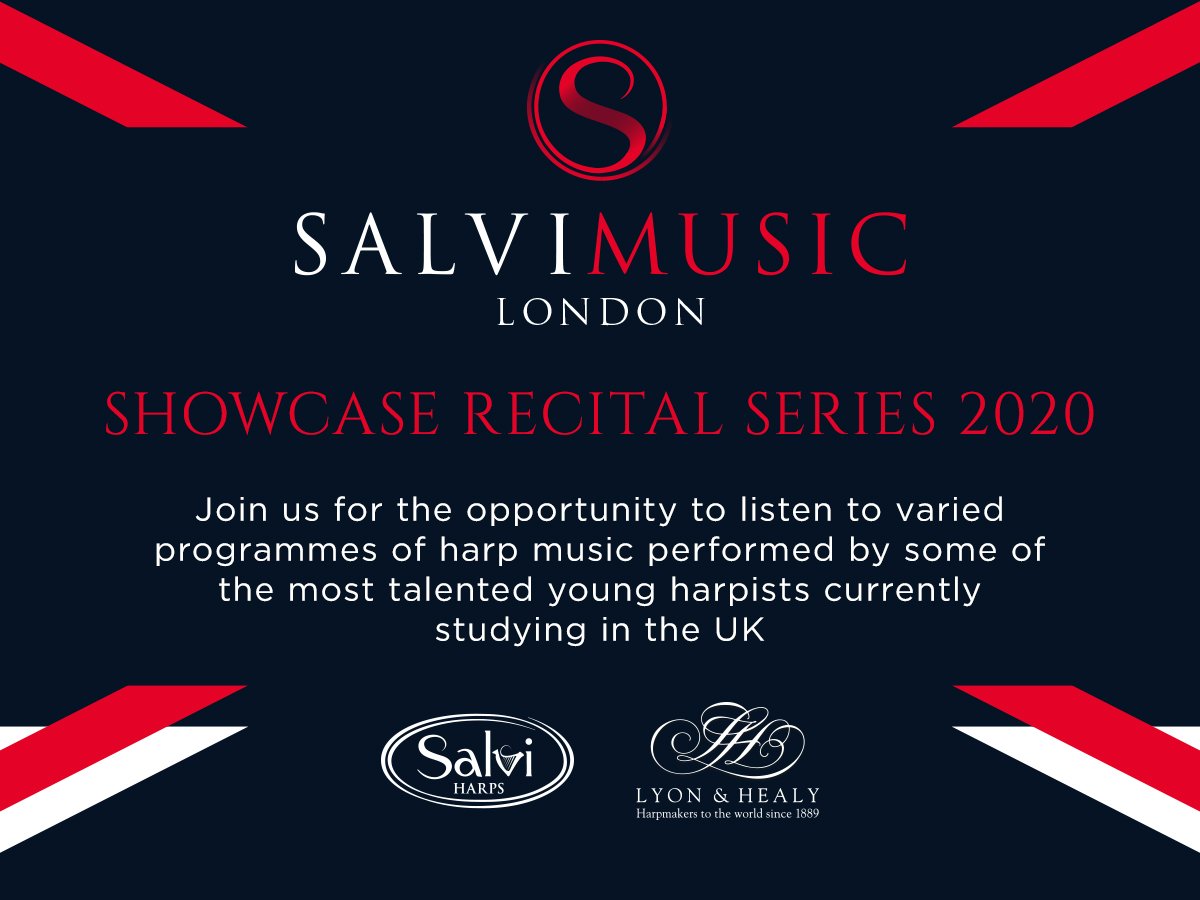 Following discussions with Imogen Barford, Head of Harp at Guildhall School of Music & Drama we have taken the decision to postpone their Showcase recital which was due to take place at the Salvi Music showrooom on March 12th. We also consulted Daphne Boden and Ieuan Jones, of the Royal College of Music and have decided to postpone their Showcase which was scheduled for 25 March. We will monitor the situation and update everyone on future plans. We wish everyone well and look forward to healthier and less dramatic times.